It looks like Google is releasing a new mid-ranger in the Pixel 6 series. According to the images that have now surfaced, it will be the Pixel 6a. We now see the smartphone from all sides.

Pixel 6a is displayed

Pictures of a new mid-range smartphone from Google have surfaced. Of course, this device will also be released in the Pixel series and bears the name Pixel 6a. The smartphone will be much more compact than the current Pixel 6. The dimensions of the device are 152.2 x 71.8 x 8.7 mm, while the current Pixel 6 is 158.6 x 74.8 x 8.9 mm. According to the information known so far, the Pixel 6a will have 6/8 GB of RAM and 128 GB of storage space.

There is no definitive answer about the processor yet. This may be Google’s Tensor chipset itself, but there are also reports of the Qualcomm Snapdragon 778G chipset. The Pixel 6a will be the first model not to have 3.5mm. The Pixel 6a OLED panel measures 6.2 inches and this screen will have a circular cutout for the front camera. On the back, the Pixel 6a will have a dual camera setup with at least a 50MP main lens. 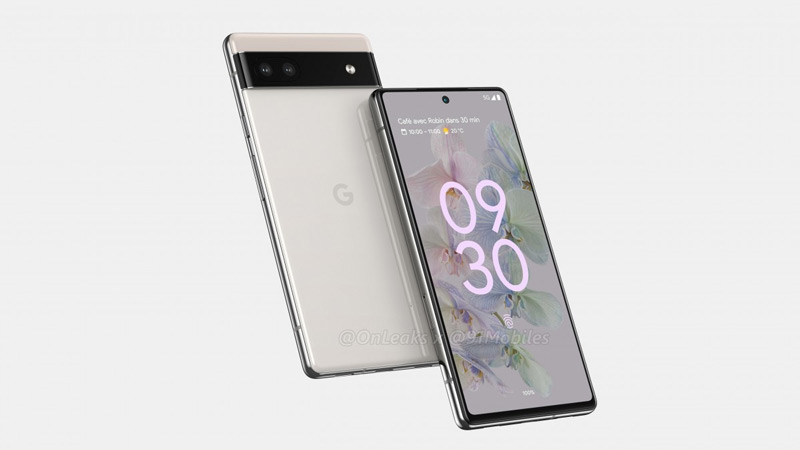