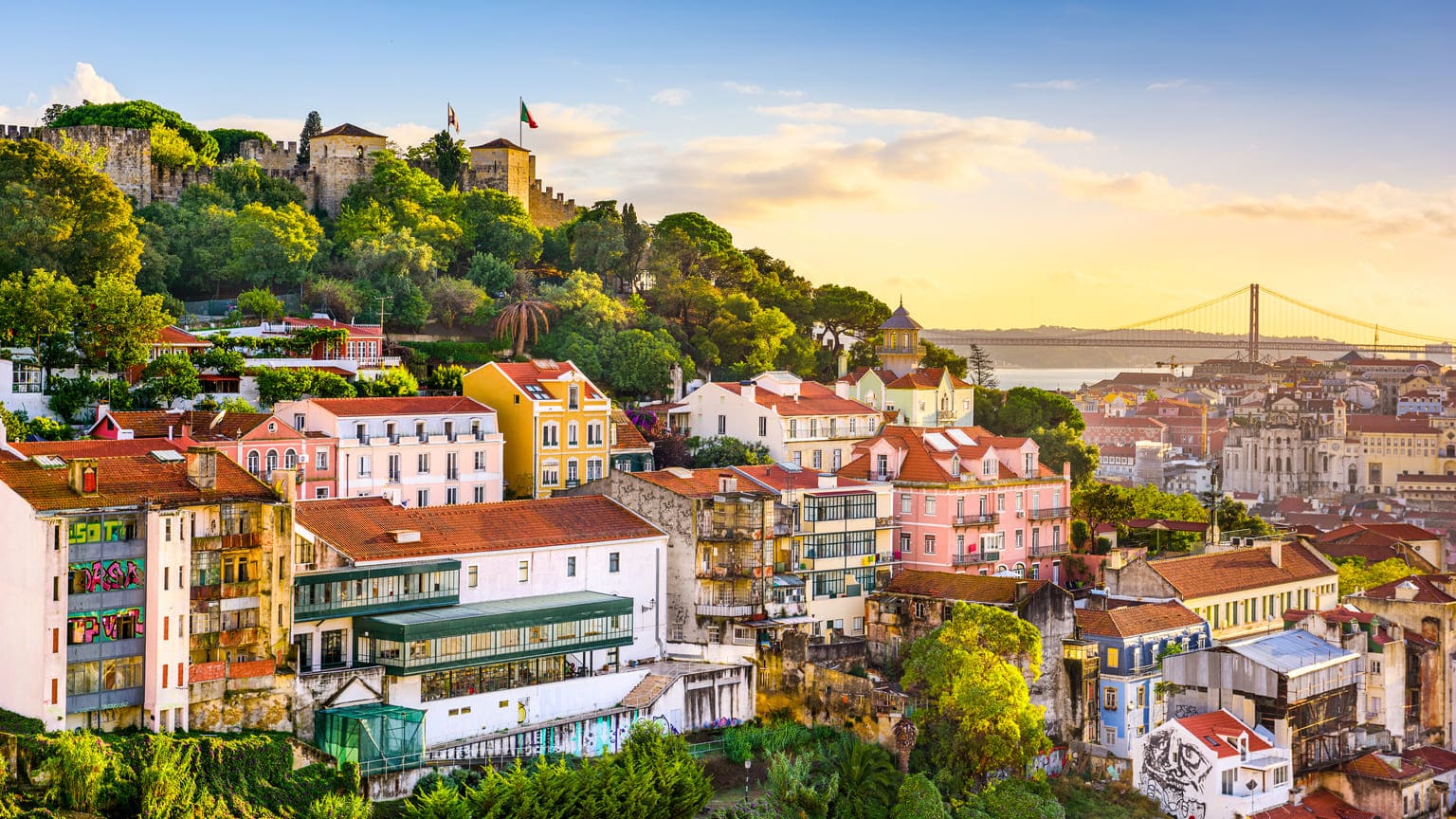 Portugal inaugurated its Golden Visa scheme in 2012, since which it has generated 5.6 billion Euros for the Portuguese economy and enabled around 10,000 foreign applicants and their dependents to obtain residency rights and the entitlement to a Portuguese passport after five years. 400,000 U.K. citizens now officially live in Portugal, a figure which reflects a 111% increase since 2016. The ‘discovery’ of Portugal by foreign investors has transformed the once shabby capital, Lisbon, into a European property hotspot, causing concern that locals are being priced out of their own city. Such has been the influx of foreign investors in Lisbon and the Algarve that locals have taken to jokingly referring to the area as ‘California’.

It is, however, not just the Golden Visa and attractive property prices which have attracted investors, Portugal ranks high on a number of key factors which make for a good quality of life. The south of the country enjoys 300 days of sunshine a year and the glorious beaches of the Algarve, which are only part of a spectacular 1000-mile coastline, have been awarded the accolade ‘best beach destination in Europe’. Portugal is also ranked as the fourth safest country in the world and its health service ranks six places higher than that of the U.K. And as if all that weren’t enough, Portugal’s cost of living is one of the cheapest in Europe and is 31% cheaper than that of the U.K.

Despite the pandemic, demand for Portuguese property rose by nearly 97% between March 2020 and March 2021 and property prices continued to rise in most areas. Foreign investors are not all choosing to settle in the country, under the terms of the Golden Visa agreement, a purchaser need only spend a minimum of seven days a year in the country in order to maintain their residency rights and freedom to travel within the E.U. Portugal welcomed 27 million visitors in 2019, so letting out your house or apartment as holiday accommodation is never going to be a problem under normal circumstances.

In February 2021, the Portuguese government announced that they would be making changes to the Golden Visa scheme, presumably with the intention of putting a brake on the acquisition of property by foreign investors in the most popular areas of the country.  From January 1st2022, foreign investors will only be able to make Golden Visa investments in the interior of mainland Portugal and some other selected areas, as well as the Portuguese territories of Madeira and the Azores. In addition, the minimum investment requirement will be increased from 350,000 euros to 500,000 euros. As might be expected, this announcement has fuelled a rush of applications in the most sort after areas of Lisbon, the Algarve and Porto. The government clearly hopes that foreign investment will now be redirected to the country’s fine, ancient cities in the country’s interior, where property prices, although they are starting to rise, are still very affordable.

PreviousPrevious post: “British tax on imports from the EU has risen by 42 per cent since Brexit”.
NextNext post:What is this new form that Morocco is building its planes for?