According to new figures from the World Health Organization, almost the entire population of the world breathes air that is dangerous to health. Guidelines have been tightened, because low concentrations are also dangerous. 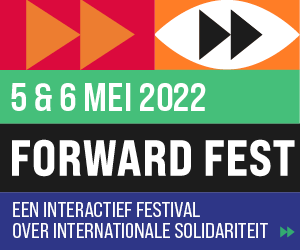 A record number of more than 6,000 cities in more than 100 countries now measure air quality, the World Health Organization said in a new report. This indicates that residents of those cities inhale unhealthy concentrations of particulate matter and nitrogen dioxide.

Only 23% of cities that measure air pollution meet WHO guidelines.

The numbers show a clear difference between rich and developing countries in terms of particles. In wealthy countries, 17% of cities meet WHO air quality guidelines for particulate matter. In low- and middle-income countries, this is the case for barely 1% of cities. But for nitrogen oxides there is hardly a difference between rich and poor countries. Of the 4,000 cities in 74 countries measuring the concentration, only 23% meet WHO guidelines.

The World Health Organization says the medical burden of proof against air pollution is increasing. More and more studies are showing that even low levels of pollution cause harm.

“There is still a lot of investment in pollution, not in clean, healthy air.”

The particles can penetrate deep into the lungs and enter the bloodstream, with effects on the cardiovascular and respiratory system, among others, as well as a clear link to stroke. Nitrogen, in turn, has been linked to respiratory illnesses, including asthma. 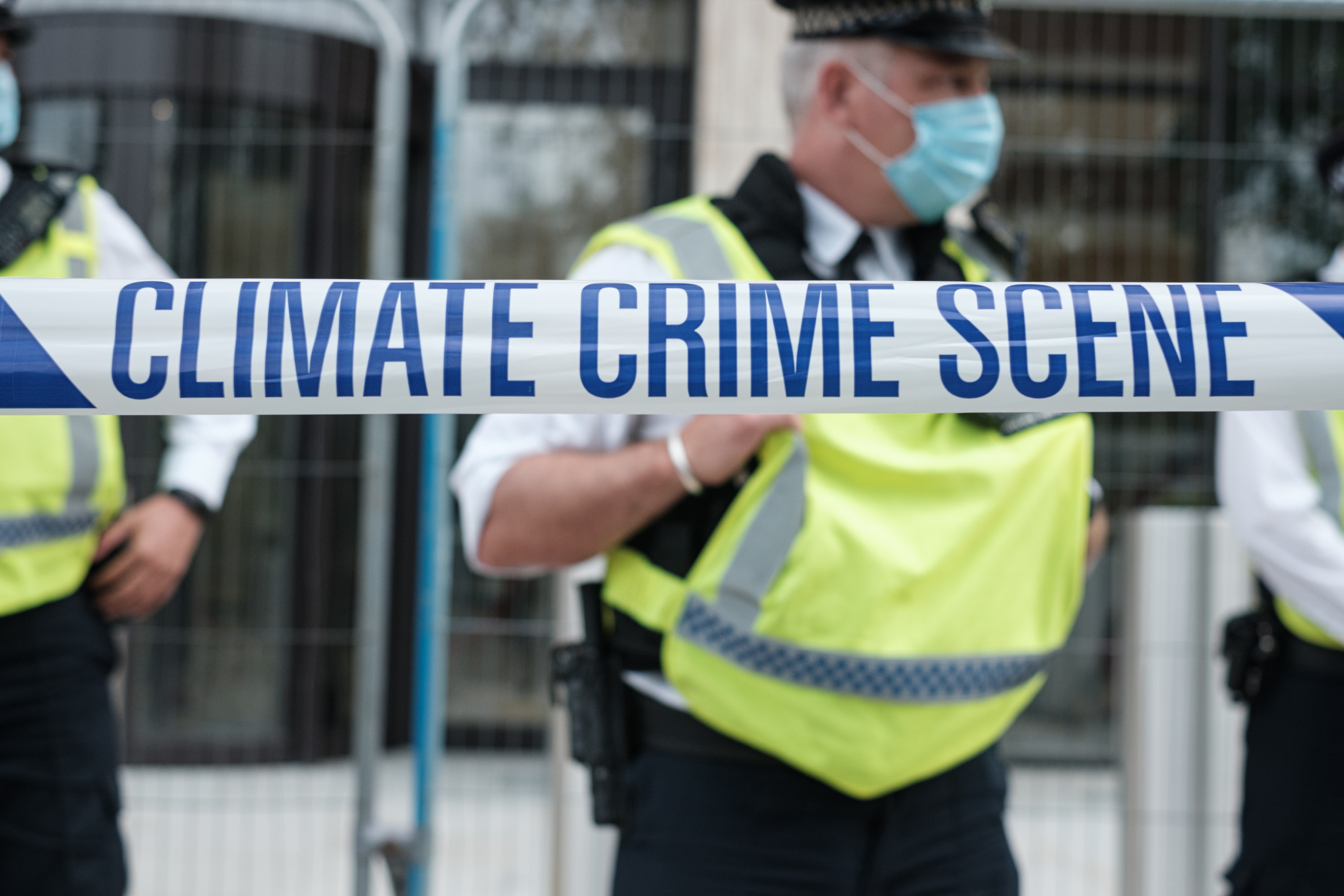 “Having just survived the pandemic, it is unacceptable that there are still seven million preventable deaths and the loss of many years of preventable good health due to air pollution,” said Maria Neira, director of the World Health Organization’s Environment Department. “However, there is still a lot of investment in pollution, not in clean and healthy air.”

Tedros Ghebreyesus, Director-General of the World Health Organization, said the current energy crisis is an additional impetus to accelerate the transition to cleaner and healthier energy systems. “Rising prices, energy security, and the urgent need to address the health challenges of air pollution and climate change all demonstrate the urgent need to move faster toward a world less dependent on fossil fuels.”

PreviousPrevious post: TechTip: This is how you exercise with Strava
NextNext post:CDA wants to build small nuclear power plants